Condensing witty thoughts and idiosyncratic observations into 280 characters is not a feat for the faint of heart. Yet millions try each and every day, sometimes multiple times per hour. When talking and texting have lost their cool, let tweets and replies be your method of communication. Such is the way of Twitter. An online platform that allows opinions to flow freely and hashtags to dictate what is trending in popularity. You can connect with celebrities, politicians, and any number of regular folks that share a similar, or differing, worldview. With such a small text box to express ourselves, every word counts. However, as much as you enjoy entering into a Twitter battle over the ending of the Bachelor or which fast-food restaurant reigns supreme (McDonald’s, thank you very much), there is only a certain amount of information that one human can absorb. This can put a limitation on the number of tweets you have time to read during the day and how often you post a tweet from your account. Social engagement is a crucial aspect of modern society, without it, one can feel disconnected.

But do you go about using Twitter in a different way? How do you get the absolute most out of it? The simple answer? A Twitter scraper. Today, we are going to define what Twitter scraping is, how and why to use the tool, and take a look at the best scraping tool on the market today. Why limit your love of Twitter when you can apply a tool and interact with the site more than ever before.

Twitter web scraping is the automated act of data collection. Data that might otherwise go unseen because of the sheer volume of information to be found on Twitter. The scraping tool itself parsing through HTML, or hypertext markup language, gathers its findings and compiles the data into one neat document. Because scrapers can grab large amounts of information in a short period of time, they are invaluable when it comes to online research. Think back to a time when you had to study a topic on your own time. We have all been there, highlighting the wits out of a textbook or printing page upon page of online material. This method of data collection takes a great deal of effort.

How does this streamlined method relate back to Twitter? With the help of a Twitter scraper, all you might want to know about a certain subject or tweets regarding an event is easily found. Twitter is the perfect place to witness for changing trends and influencers looking to make their mark on the culture. Scraping the site allows you to see how information is shared and digested by the community. Plus, it also gives you a better grasp on how your own page is being received and what your followers are talking and tweeting about. If you have a low of followers or follow a lot of people, that is considerable chunk of information to keep up with on a daily basis. Rather than reading through all of that data yourself, let a Twitter scraping tool find and collect that information that is truly relevant to you.

I confess I was once rather intimidated by the entire notion of scraping. I thought it to be a tool crafted exclusively for web developers and those had a handle on the back end of websites. Lucky for us, reality turned out to be the exact opposite of my initial fears. And while you are able to scrape data from Twitter yourself, these bots were designed specifically for those who want the process to be simple and free of complications. The best part of all, understanding how to scrape data from Twitter is as straightforward as using Twitter itself.

Once you find the very best Twitter scraper on the market, all you need to do purchase the tool, download, and follow the steps given to you by your scraping provider. Your part in the process involves telling the Twitter scraper what information you would like it to collect. If you have decided upon that, the scraper then goes to work. I would also recommend that you buy a scraper from a provider that offers demos for their technology. These demos allow you to see firsthand how scraping works and just how quickly the tool is able to return with all sorts of information on every topic you could possibly imagine. When you have that data, you are free to use it in order to game plan how to gain more followers, how to connect more with your Twitter base and tap into what makes for a popular tweet. 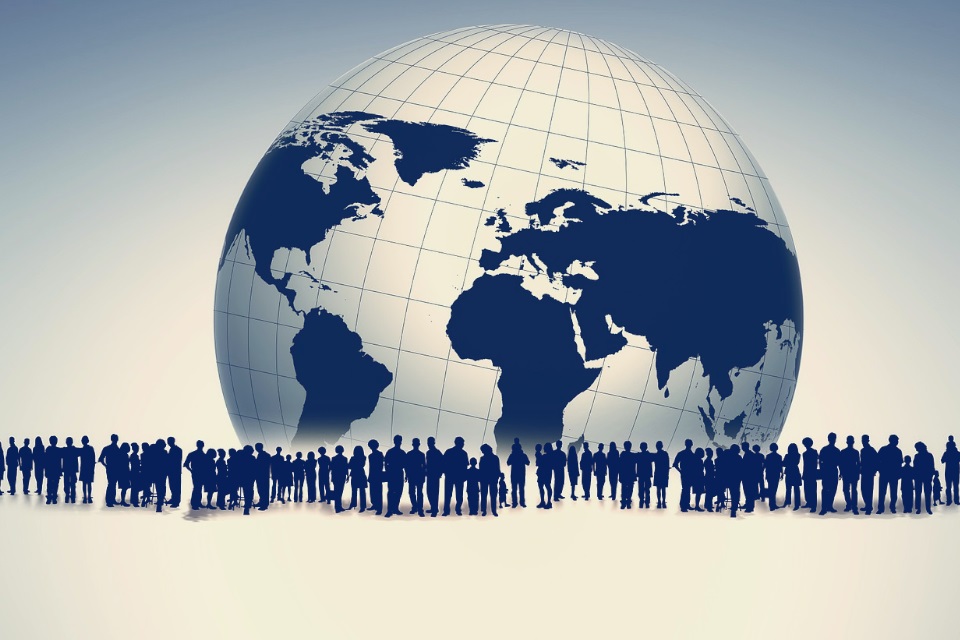 Now that we have established the how, it is time to nail down the why. While there are a great many reasons to scrape Twitter, I want to highlight a few of the most popular reasons to use a web scraping tool.

On average, over 500 million tweets are sent out every single day. To put it in perspective, that’s about 6,000 tweets per second. While not all of those tweets might interest you (personally, I like to skip anything related to the Kardashians) even a fraction of that larger number is still a huge amount of data to sort through. Use this tool to scrape tweets and replies and you are getting a tailored, curated Twitter experience. Having a handle on what people are saying on Twitter, is as good as walking into their home and reading their private journal. Inner-most thoughts are on display for all the world to see and we can use this fact as a way to connect with society further.

We do not condone grabbing personal, private information hidden from the main pages of a person’s Twitter account. However, scraping Twitter data such as a person’s favorites, their followers, and other information that is viewable by the public, is a fantastic way to understand the likes and dislikes of your own followers. Not only that, but you can get a sense for other people you might want to start following.

This information is particularly useful to people performing market research. Gaining background knowledge on a target audience or particular group from a particular area of the world is a quick way to tap into the psyche of who you want to market products and services to. You might even find that a mother of six from Dayton, Ohio is tweeting about the exact same topics as an eighteen-year-old boy from South Korea. Twitter has a way of showing us our similarities and that knowledge is both comforting and useful.

I scarcely remember how society operated before hashtags indicated a trending topic on the world’s stage. The rate at which we find out breaking news and brand-new trends is alarming. And since trending topics fluctuate throughout the day, it can be easy to miss a relevant topic that you might want to discuss. A Twitter scraper can help you follow those trends so that you are forever in the loop. In addition, these trends help dictate what you post about, who you might begin to follow, and if a hashtag you started is gaining any traction.

Scraping the web is not exclusive to one solitary person, it is an act that can prove helpful to whole companies and large businesses. Along with the individual Twitter user, there are a great many jobs that willf benefit from a Twitter scraping tool. Let’s explore a few of those jobs now.

As I mentioned in an earlier paragraph, jobs in marketing and advertising greatly benefit from the ability to scrape twitter. Twitter is a widely used platform that grants users access to the thoughts and opinions of a wide variety of people. In order to stay competitive in their field, marketing and advertising teams must be attuned to how people respond to products, services, and companies. Since a large number of businesses have a presence on Twitter, scrapping tweets and replies on those pages is a smart alternative to reading the comments section of a company’s individual website. The better teams understand who they are selling to and what companies those customers respond well to, the better they will be able to market with intention.

Advertising on social media has grown in popularity over the years and is often yields more clicks on an ad then if that campaign were posted on another site. Those who work in sales will have a leg up on the competition once they being using a Twitter scraper. Scraping tweets and profiles can show deals that companies are running, price points of items that are currently selling, and even show how popular that product might be. A sales team can look at all of the collected data and game plan how to price products in the future or be better equipped to talk to clients about current trends in a particular industry.

A social media influencer’s entire livelihood depends on how well their profile is received and how many followers they have. The more followers, the more partnerships and sponsorships they gain. Twitter scraping allows those influencers to see who is following them and why. It also gives a true account of how well other social media influencers are interacting with their own followers. Reading through relevant tweets and replies makes for an education on what audience that influencer has a handle on and what audience they have yet to reach.

Do not see your job in the list above? Do not let that stop you! The examples I gave are just a few of the jobs that benefit from using a Twitter scraper. But no matter the work you do, scraping Twitter data will always give you a greater understanding of what topics society is currently discussing.

While I have not kept this blog to a breezy 280 characters, I admire the skill it takes to summarize one’s thoughts into such a small number of words. If anything, Twitter has taught me the art of poignancy. And now that I have that (somewhat tackled), I, like you, want to get the most out of all Twitter has to offer. Buy a Twitter scraper from Scraping Robot today and unlock all the potential that lies within the HTML of your favorite social media site.