Businesses run on data, and never before have they been provided with such an embarrassment of riches. With over 2.5 quintillion bytes of data produced every day, there is no shortage of information waiting to be analyzed and used to drive your next business strategy.

Unfortunately, most of that data is unstructured, meaning it’s not neatly organized or easily accessible. It’s a messy hodgepodge buried in digital transactions, comments, reviews, threads, videos, pictures, and so on. Much of this data can only be extracted through web scraping. Web scraping software offers you unparalleled access to almost any kind of information you can imagine, from the profound — how can we prevent opioid deaths? — to the trivial — the word that appears most often in your favorite band’s lyrics.

However, scraping the data you need can expose a company to honeypot scraping traps that can thwart your efforts. We’ll discuss the most common types of honeypot traps you’ll run into and how you can avoid them. Feel free to use the table of contents to skip around if you’re familiar with some.

What Is a Honeypot to Prevent Scraping? 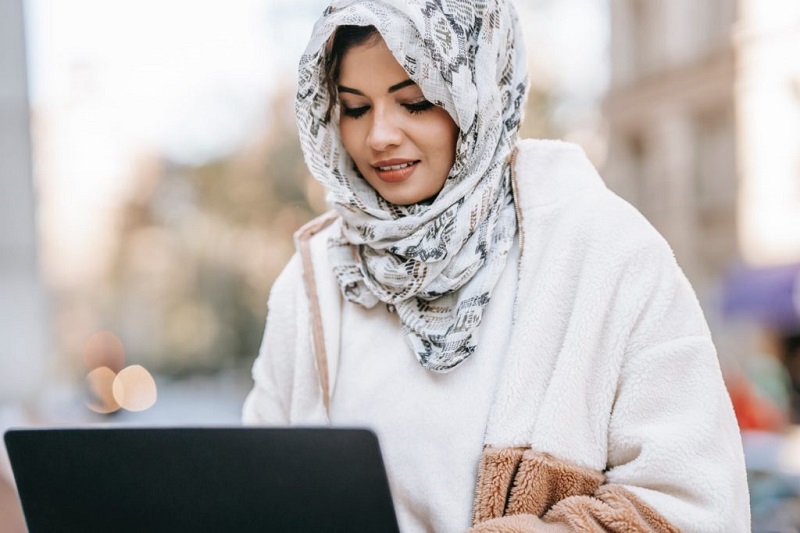 Many websites don’t want bots crawling their pages. There are many legitimate reasons for websites to discourage bots. For example, bots that send too many requests can overload their servers and negatively impact their performance. Also, cybercriminals can use bots to scrape private data or launch malicious attacks. Finally, some websites don’t want their competitors to benefit from their data.

Whatever the reason, most websites employ various types of anti-bot measures. One class of such measures is honeypot traps, which are mechanisms that are designed to detect or counter unauthorized use of their system. These traps are decoy systems designed to divert malicious actors from their targets. Cybersecurity teams use honeypot traps to find and mitigate their security vulnerabilities to prevent malicious scraping and protect their confidential data.

Although there’s no doubt cybersecurity is an important issue, honeypot traps often indiscriminately affect both harmless and malicious bots. If your web scraper falls for a honeypot, you can be banned, or, even worse, you may end up with fake data that will corrupt your data analysis. 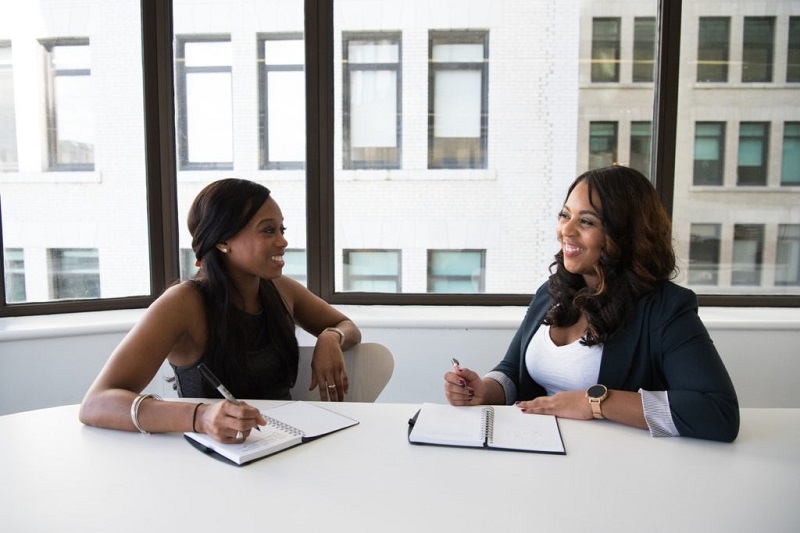 Cybersecurity experts use many different types of honeypots to achieve their goals. Some honeypots are designed to deliver fake data, while some are set up to lure cybercriminals in by making them believe they’ve gained access to restricted areas. In the broadest terms, honeypots are either designed to collect data about cybersecurity attacks or to deflect attacks.

Honeypots designed for research and production purposes are set up so that cybersecurity teams can find out what type of attacks are being used against their computer networks. They can take this information and use it to shore up their defenses. By learning where and how cybercriminals attack their systems, they can develop programs and employ resources to stop them. These systems are usually isolated from the primary system to prevent actual attacks.

Honeypots can also deflect attacks by tricking spammers into revealing their IP addresses so they can block them and report them to their ISPs. This acts as a deterrent to prevent future spam attacks. They also prevent attacks by letting cybercriminals think they’ve been successful. In doing so, they hide the attack’s true target to keep it safe.

Here are the most common types of screen scraping honeypots and the types of malicious activity they’re meant to prevent:

A malware honeypot is designed to attract malware attacks. They imitate the most common attack vectors to fool malicious actors into attacking the honeypot instead of the real system. Cybersecurity analysts can then examine how the malware works so they can mitigate future attacks.

Spam honeypots find and block spammers who abuse open proxies and mail relays. These spammers use servers that indiscriminately accept and forward mail. Programmers develop honeypot software that looks like open mail relays and proxies. When spammers attempt to use the honeypot program, they reveal their IP address. The honeypot trap can then block email from their IP address and notify their ISP that they’re violating their TOS.

Organizations that need to protect sensitive data use database honeypots. These traps protect against attacks that specifically target databases, such as SQL injections. Since these attacks can often get under firewalls, database honeypots are used with database firewalls to trick attackers into going after the fake database.

Client honeypots are decoy clients used to root out malicious servers that attack clients. Client honeypots are usually isolated in a virtual network to reduce the risk to the main network. The attacks are logged and monitored for research purposes to give security teams more information about how to defect the attacks.

Honeynets are networks that are deliberately set up with vulnerabilities to invite attacks. They’re hosted on decoy servers and contain multiple honeypots. Honeynets allow cybersecurity analysts to improve network security by studying the attacker’s activities and methods. A honeywall gateway monitors the traffic coming into the network and directs it to the various honeypots.

How to Avoid Honeypot Scraping Traps 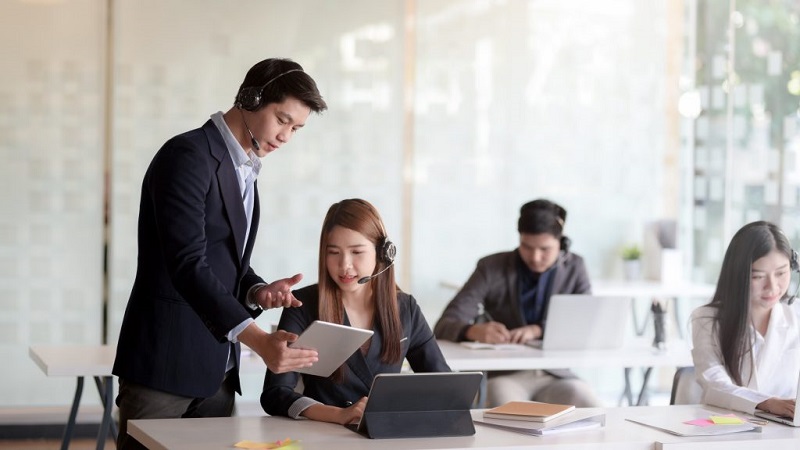 You won’t be launching malicious attacks, so you shouldn’t have any problems avoiding honeypots designed to catch cybercriminals. However, you may inadvertently end up in one designed to mislead bots. You can avoid most honeypots with the following measures:

Confirm sites before you scrape

Before you start scraping data from a website, confirm its authenticity. Fake databases set up by security teams can catch your web scraper in a honeypot even if you don’t have any malicious intent. You may end up getting banned or worse. Scraping a fake database can compromise the integrity of your data, which can lead you to develop inaccurate theories, so this is a severe hazard.

Public wi-fi is a security risk on many different levels. Cybercriminals frequently use insecure networks to target users. They can set up honeypots disguised as legitimate hotspots to access your sensitive data.

Many honeypot traps are invisible to human users. They’re coded to be read by bots but to not show up on the website. You can program your web scraper to avoid links that “display: none” or “visibility: hidden,” which is the CSS code usually associated with these invisible links.

It’s almost impossible to scrape websites without proxies. Many websites automatically ban your IP address if they detect bot-like behavior, even if you don’t get caught in a honeypot. Using elite proxies like those from Blazing SEO will help you avoid bans and honeypots by disguising your true IP address and alternating proxy IP address for each request you send out.

Being a good digital citizen will help you avoid many honeypots. Whenever you’re scraping a website, do the following: 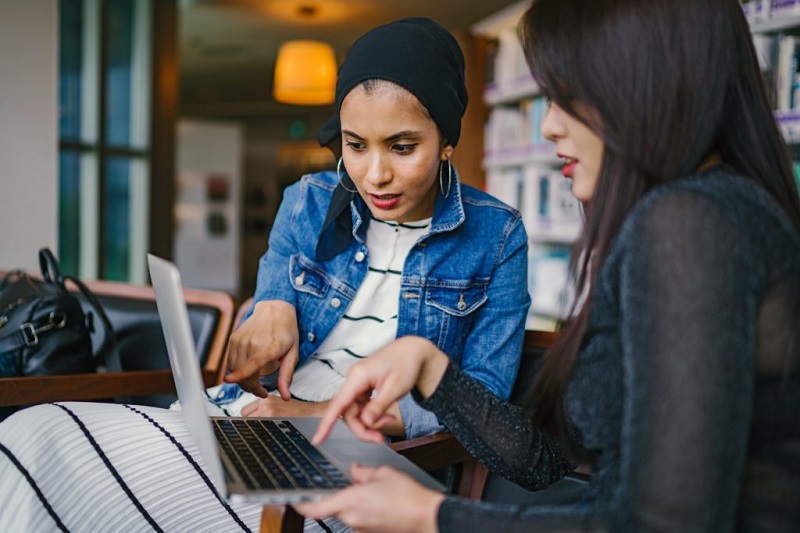 Web scraping can deliver massive amounts of high-quality data for your company, but it can be a time-consuming and complicated process. Even when you’re perfectly capable of handling the technical challenges, sometimes it’s more efficient to outsource it. Scraping Robot was built to support developers with plug-and-play API.

You don’t have to worry about the hassles of managing proxies, avoiding honeypots, or browser scaling. We handle all of that for you. Instead of spending your valuable time dealing with bans, you can focus on using the data you gather to drive your business forward.

Our simple process will have you awash in the data you need in no time. We offer pre-built modules for many common use cases, or we can custom-build a solution for you. Reach out and let us find the perfect data-collection solution for you. 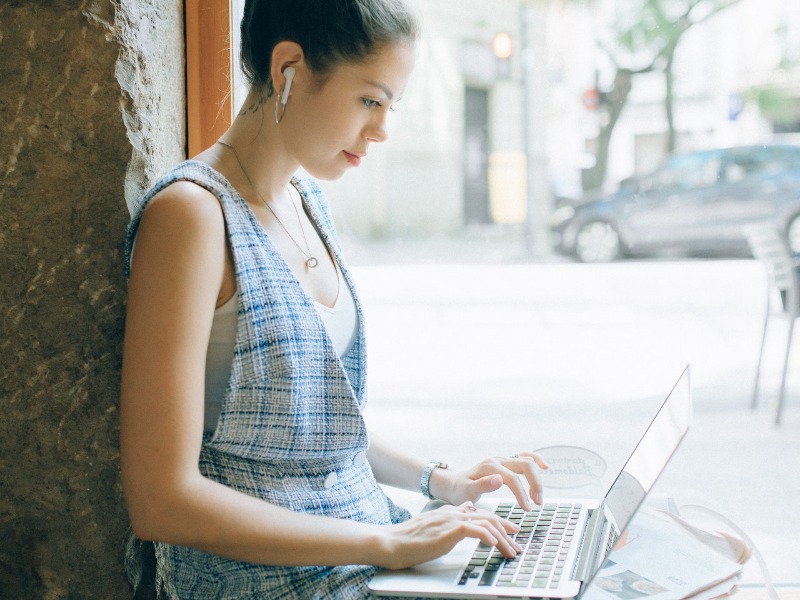 Honeypots can be a valuable tool for managing cybersecurity risks such as malware and spam, but they can also interfere with legitimate web scraping projects. You’ll need to avoid many types of honeypot traps if you want your scraping project to be a success. You can avoid a lot of honeypots by practicing ethical web scraping.

Following a website’s rules and robots.txt file, not overloading the server, and spacing out requests are just a few steps you can take to sidestep honeypot scraping traps. Avoiding networks that aren’t secure, using proxies, and verifying websites before you scrape will also improve your scraping success. Finally, if you’d rather spend your time analyzing your data than gathering it, you can use Scraping Robot to do all that tedious work for you.