Twitter is one of the largest social media sites with over 300 million users worldwide. Because of its popularity and structure, the Twitter API has tons of useful data ready to be collected and analyzed. You may be wondering, “What is the Twitter API?” The Twitter API (application programming interface) is a set of code that allows Twitter to interact with other interfaces. This API enables Twitter Web scraping is the automatic extraction of data from a web page. Using a web scraping tool, you can collect data from Twitter that can be used for consumer sentiment analysis and more. With these insights you can enhance your own website, understand your consumers, and build your network.

If you know the basics of the Twitter API then use the table of contents below about the easiest ways to import your data directly into your analysis program of choice with Scraping Robot’s API.

4. Incorporating the Twitter API Mentions Into Your Data Analysis and More

The Twitter API is the code that enables Twitter to interact with other interfaces such as Apple phone software, other websites, and more. Without an API, websites such as Twitter are left insecure. Instead, your phone’s software API sends data to the Twitter API which then is screened before going to Twitter itself which leaves both your phone and Twitter secure. APIs also allow for a company’s website to interact with the Twitter API by having a live feed of tweets on the company’s website.

The Twitter API can be used to your organization’s advantage in many ways. For marketing purposes, Twitter is full of consumer sentiment data and mentions that provide insights into the public perception of your organization. If you’re looking to expand your audience, then Twitter is great for branding and influencing. With your organization’s own Twitter account, you can launch polls, discussion questions, and more which your followers and other users can respond to in real time. This creates tons of accurate data without using more traditional forms of research. All these features make the Twitter API a great tool for extracting data and a great marketing tool on its own.

There are many things you can do with the Twitter API, including collecting lots of different data. The easiest way to extract data from websites is web scraping. Web scraping makes it to collect data from online customer reviews, product details, demographic data, and more that provide valuable insights such as ideal price point, target audience, and consumer desires.

Scraping social media websites is useful for consumer sentiment because these platforms are where people go to share their personal experiences, including those with products, restaurants, and more. For brands with a younger target audience, social media is especially useful for influencing and growing brand identity.

Scraping Robot’s Twitter API module is the perfect tool for extracting data from the Twitter API. When you input the URL for a specific Twitter profile, our module outputs

This data makes it easy to find outreach to potential customers, understand your customers experiences with your product, and incorporate Twitter into your website. In addition to our module, you can use our HTML scraper to extract data from trending pages or tweets from a specific location. The Twitter API gets tweets by users and then shares creates a pathway for that data. The scraping API is an intermediary between user software and Twitter’s API, therefore creating a more secure path between these two than direct access. 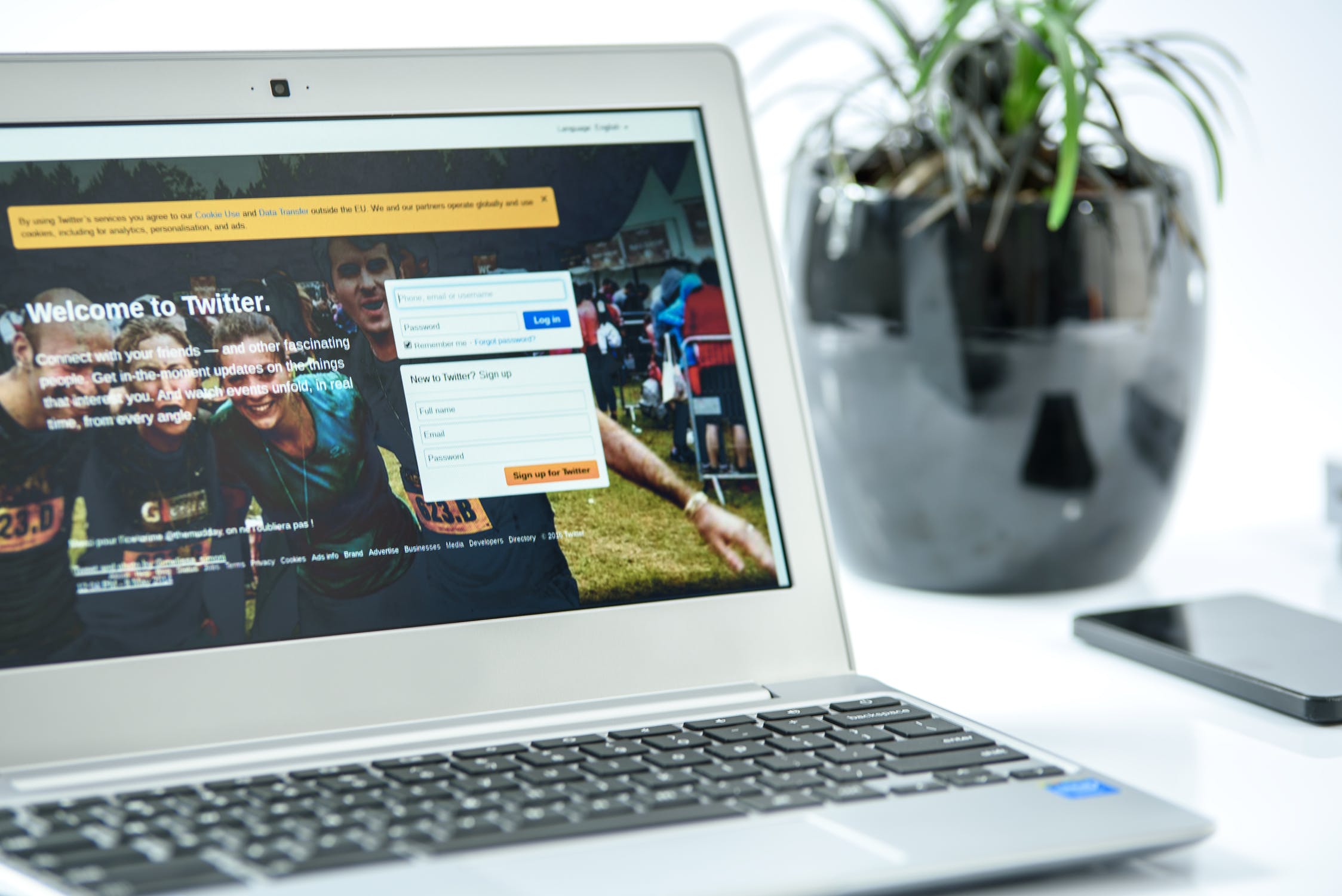 With all the data you collect and analyze through web scraping, your organization will gain valuable insights that can help you grow. Here are a few of the ways Twitter API data can inform your future business decisions.

In addition to more traditional online reviews, lots of consumers also share their opinions about products on social media. By scraping Twitter API mentions about your organization or product, you’ll find relevant profiles to run through our Twitter module. Scraping the profiles of your Twitter API followers is a good place to start.

With our HTML scraper, you can scrape trending topic pages. This can include topics such as climate change, politics, and more. This consumer sentiment data is useful when creating new marketing campaigns or brainstorming because you learn more about the values of your consumers, therefore understanding what kinds of messages or products they find persuasive.

For brands with a younger target audience, Twitter is a great way to build your brand and expand your influence. In addition to the ad space available on the Twitter user API, creating interactive polls or questions with your own tweets is a quick way to increase engagement and attract potential customers.

Many large organizations have social media teams dedicated to discovering how to go viral on a given platform. While this can be expensive and time consuming, you can uncover the same information through web scraping. By scraping trending topics or popular accounts with content you’re inspired by, you can better understand which kind of tweets get the most interaction and lead generation. Using popular accounts for analysis demystifies how to use Twitter to gain brand recognition without dedicating time and resources to an entire social media department. These insights guide your next steps towards creating a customer friendly Twitter experience.

Scraping Robot’s Twitter scraping tool makes it easy to build contact lists through users. When you scrape a profile, you get that person’s list of followers/following. Using these lists to find relevant user profiles makes it easy to build contact lists for direct outreach and more. Starting with users that already follow you makes it more likely that their contacts will be inclined to check out your brand if their friend already follows.

Incorporating the Twitter API Mentions Into Your Data Analysis and More

In addition to simply scraping Twitter, there are many ways to incorporate the Twitter API into your business and data analysis routine.

In addition to scraping, incorporating the Twitter API into your organization’s website is a great strategy for increasing Twitter following and providing live updates. With the Twitter API, it is easy to incorporate your organization’s live Twitter feed into the website itself. Therefore, when customers are shopping online through your site, they can also see what is currently being tweeted by your account. This helps make consumers aware of your Twitter account and also makes it convenient for users to interact with your social media without separately navigating both websites.

By incorporating the Twitter developer api into your own website, it will be easier for consumers to find your social media accounts and you will appear organized and connected.

One of the challenges with scraping is combining data for easy analysis. Scraping Robot’s API makes it easy to directly input data into your analysis program of choice. With our API, you can combine multiple data sources into the same program without challenges. This makes analysis quick, easy, and more accurate than separately analyzing different data sources. For example, you can combine Twitter data with Instagram and Facebook data for an overview of social media insights.

Along with your API, you get the expertise of the Scraping Robot team who can help you build custom solutions. With our speed and security, you won’t need to worry about much other than finding great data sources and using the insights to make smart, data-driven decisions. 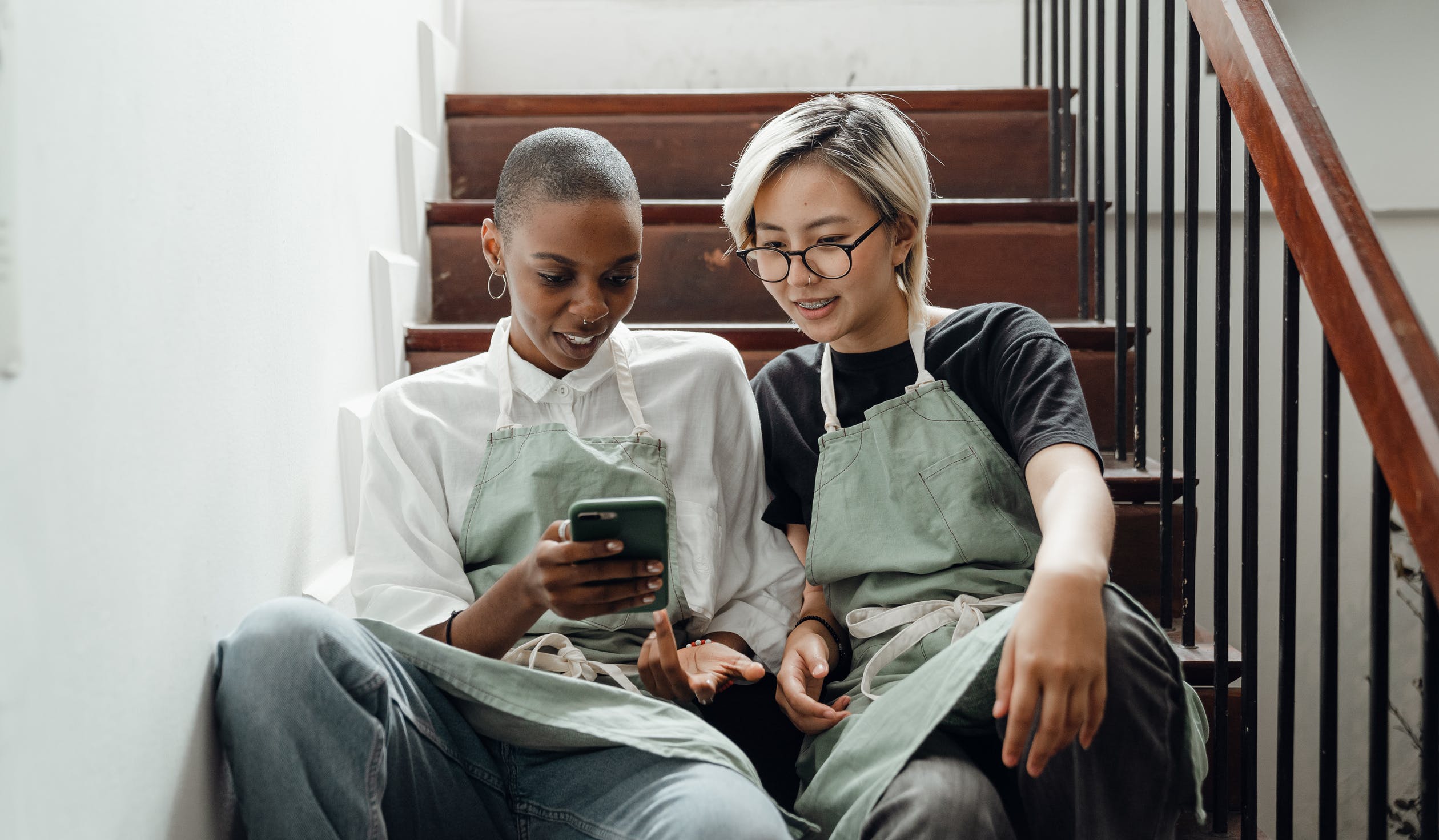 Because of Twitter’s popularity, it is crucial that organizations understand what is the Twitter API before starting to collect Twitter data. The Twitter API is the set of code that allows Twitter to interact with other software, such as a user’s phone, to share data points between code. This means that Twitter is full of useful data. Using a web scraping tool, such as Scraping Robot’s Twitter module, allows you to extract data from Twitter profiles and pages. With this information, you can grow your brand, understand consumers sentiment, and enhance your website and other aspects of your organization.

Retail Analytics (5 Ways To Use Retail Data Web Scraping)
Data Driven Journalism: How To Scrape Journalism Data
5 Reasons To Scrape The Benefits Of Twitter For Business
How To Use Web Scraping for Facebook Competitor Analysis