2. Principles of a Restful API

3. The Value of a Rest API Architecture to the Data Ecosystem

Seeing as APIs are a set of instructions and protocols that set a standardized format for communication between software systems, it stands to reason that there should be standardized methods of building APIs to make them easy to understand and implement by all end-users of the API. The REST architecture is one of these standardized methods of building APIs and it is also one of the most popular. It follows a number of principles that make for easy documentation and allow developers to easily integrate the API into the endpoints of their own applications.

In this article, we’ll look at the structure of a REST API, what makes an API RESTful, the principles that guide the development of a REST API, and the value of an effective API architecture to the data ecosystem.

What Is a Rest API? 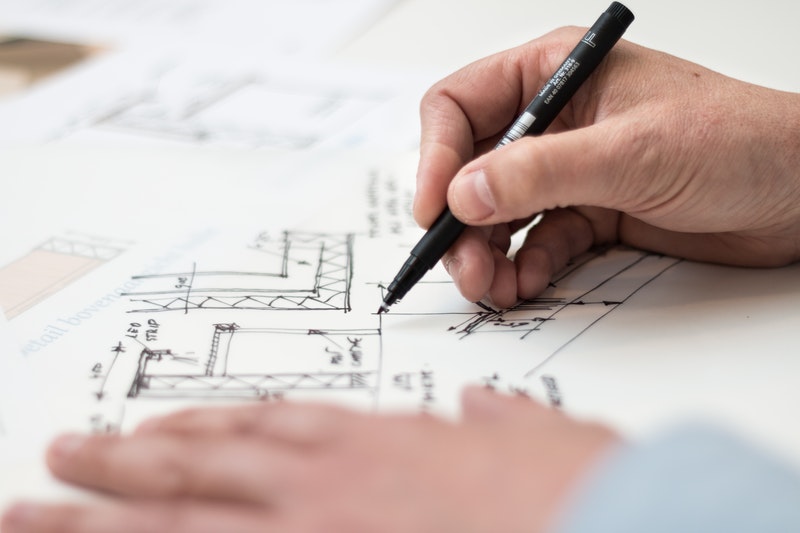 First presented by Roy Fielding in his dissertation in the year 2000, REST is an acronym for REpresentational State Transfer. It is a standard architectural style of designing network-based software systems that provide a channel of communication between systems on the internet. A REST API is therefore an application programming interface that is designed and backed with the REST architectural style, using its principles and methods as the base for the APIs operations.

Contrary to the popular thought that tends to equate REST to HTTP, the REST architecture can actually be executed on any protocol including JSON, XML, and so on. The major advantage offered by this architectural style that makes it a favorite for building APIs is flexibility. The REST style is not constrained to operating 0n a single protocol and the data is not constrained to methods or resources. Therefore, an end-user can make multiple calls to the API, get various data formats in return and even the structure of the API can be easily modified with the implementation of the right hypermedia.

To fully define an API as being RESTful, there are some principles that have to be observed in building the API. Let’s take a look at these principles.

Principles of a Restful API 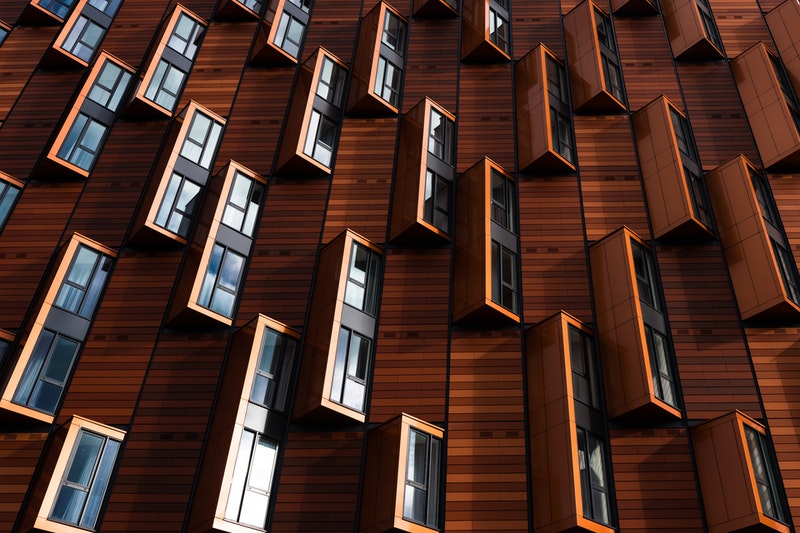 The REST architectural style of building web interfaces has six guiding principles. Any interface that adheres to these principles can be said to be RESTful. Here they are:

These are the six principles that define the REST architecture and by building an API along these guidelines, you will have built a RESTful API.

The Value of a Rest API Architecture to the Data Ecosystem 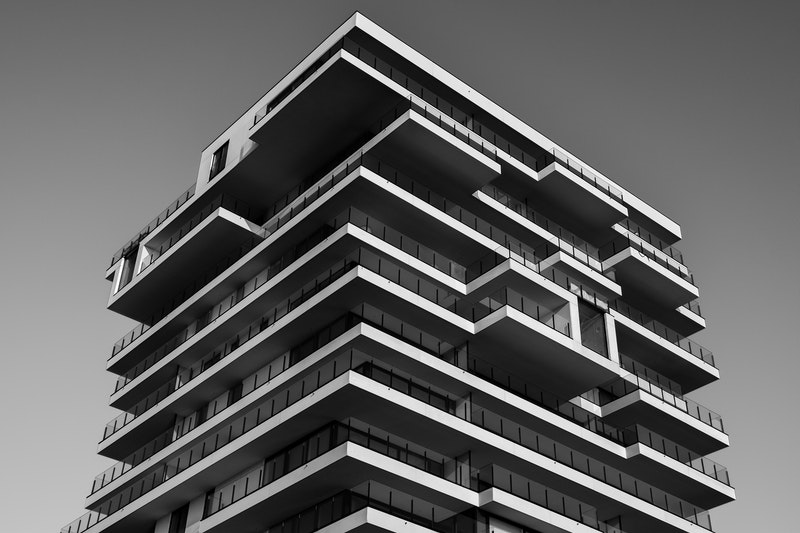 The REST API architecture is the most widely used among developers, with good reason. Though it has a few drawbacks, the architectural style offers a lot in simplicity and straightforwardness that greatly simplifies the consumption and integration of APIs. And APIs built using this style offer a lot of functionality and value in a data-driven business ecosystem. Here are some of the benefits of a proper API architecture to your data systems. 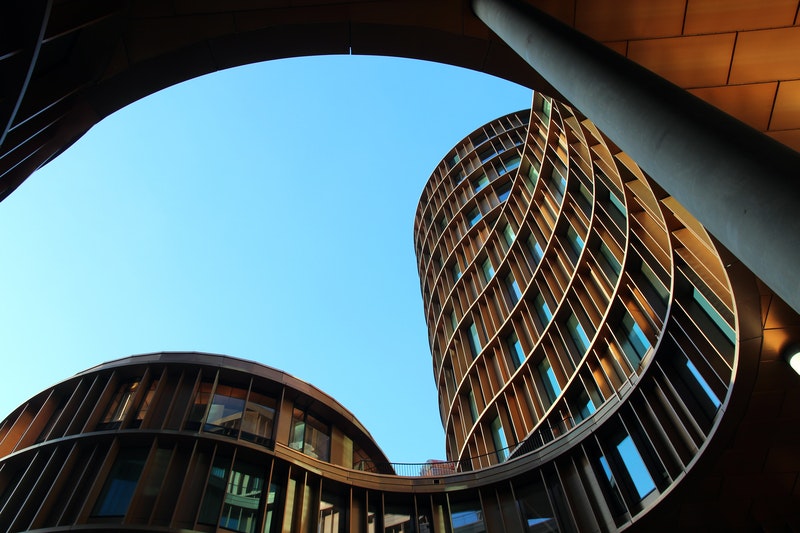 With an API built using the principles of the REST architecture, data access becomes easier and more straightforward. But what about when you need access to data from systems that you are not connected to? That is why Scarping Robot has created an API that can interface with your REST API and funnel data directly from our web scraping service to it. Our web scraping software is top-of-the-line, allowing you to extract data from absolutely any website on the internet. When combined with our API, it sets up a data funnel that can interface with your API and feed data directly to your systems without any hitch in the flow of data.

We have several web scraping modules available and if we do not have a module for your needs, our developers are on standby to help you build a custom module. At Scraping Robot, we believe in making data as accessible as possible and that is why we have created an engine of data collection that fits into any business vehicle of your choice. Just request and resources shall be given unto you. 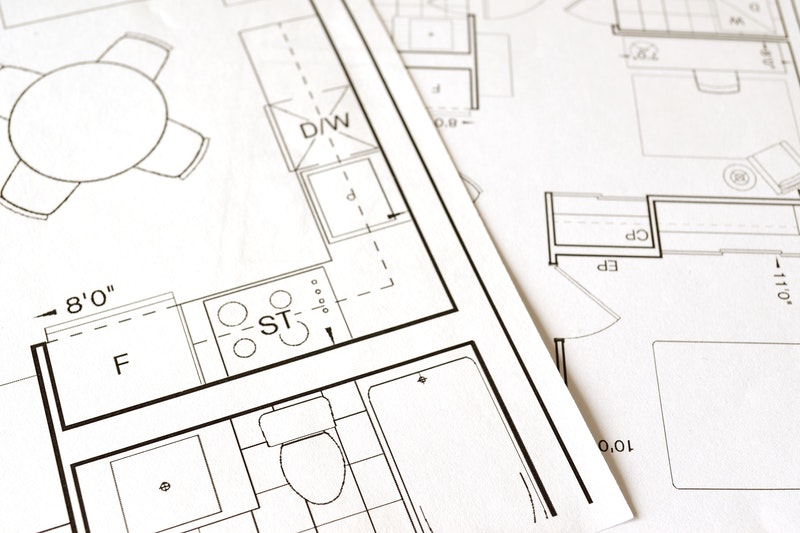 A REST API is one of the most common types of API you’ll ever come across which is why we decided to take time out to explore the possibilities that exist with this style of building APIs. However, no matter the architectural structure you employ in building your APIs, with proper documentation, it should be easy to implement for all users. And that is what we, at Scraping Robot, have done. We have built an API that helps you solve your data needs while simultaneously helping you practice the consumption and implementation of APIs for your business.