You can find almost anything wandering the aisles of Costco. Costco’s website follows suit with tons of products, services, and deals. The Costco API, the code of programming that allows Costco’s site to interact with other software (ie. your computer software), houses tons of user, inventory, and product data. This data is accessible through web scraping, the automatic extraction of data from web pages. Running this data through your preferred analysis program generates insights that help your organization make smart decisions for the future.

If you already know the basics of the Costco API, then use the table of contents below to learn more about how Scraping Robot’s API makes it easy to directly input data into analysis programs.

What is the Costco API? 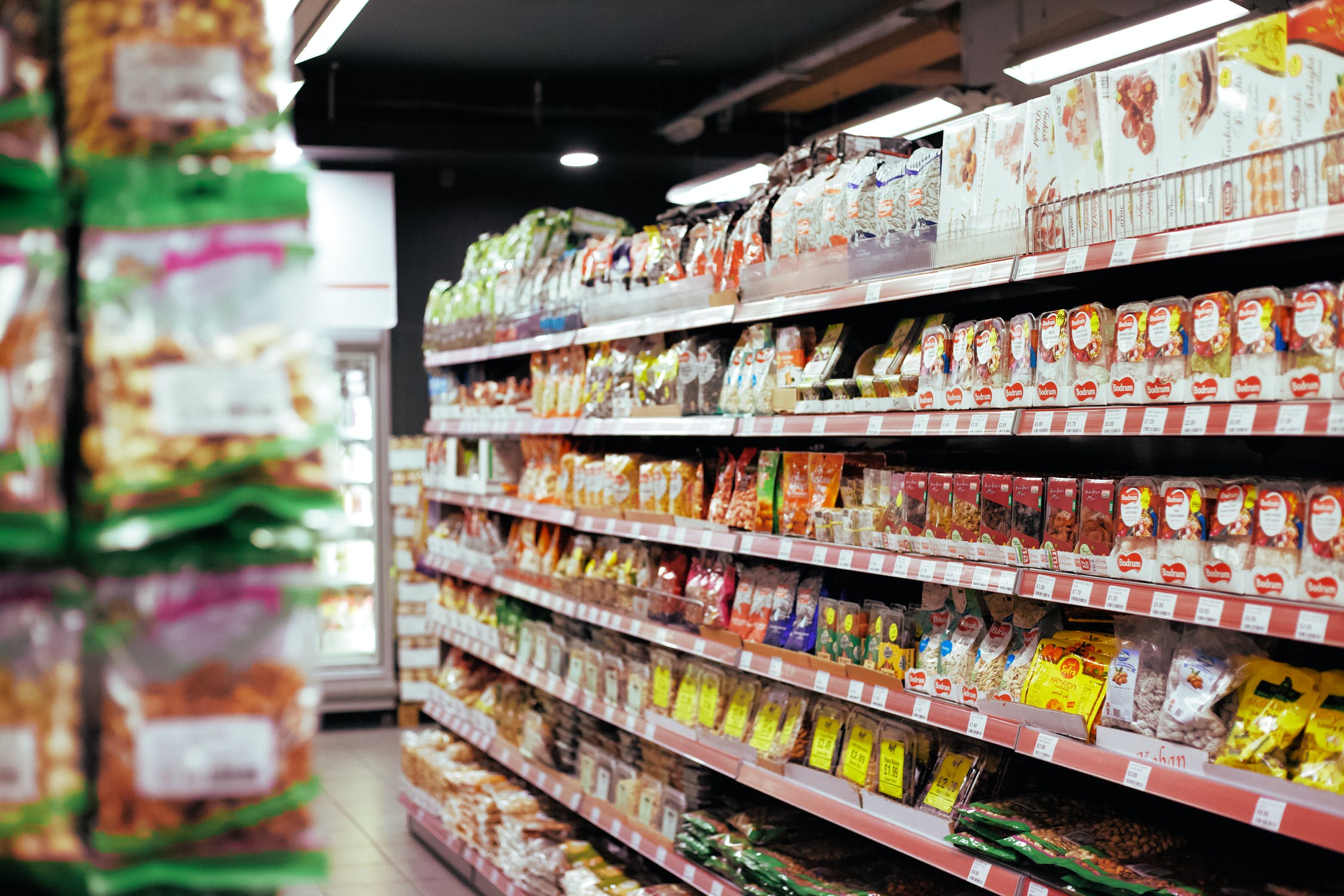 An API (Application Programming Interface) makes it possible for two different programs to share information between one another. Therefore the Costco API contains and moves around all the data (like product info) seen in a User Interface. There are ways to take the data from that API and directly connect it to your own software (more on that below.) APIs make the exchange of data possible while maintaining efficiency at great volumes. APIs make sharing data between sources more secure.

Costco’s API connects with the Costco store locations API to provide updated inventory data, product data, location data, and more. This makes Costco’s site extremely useful for data collection. Because of their low prices, using Costco as a reference point helps you stay competitive in your given market. 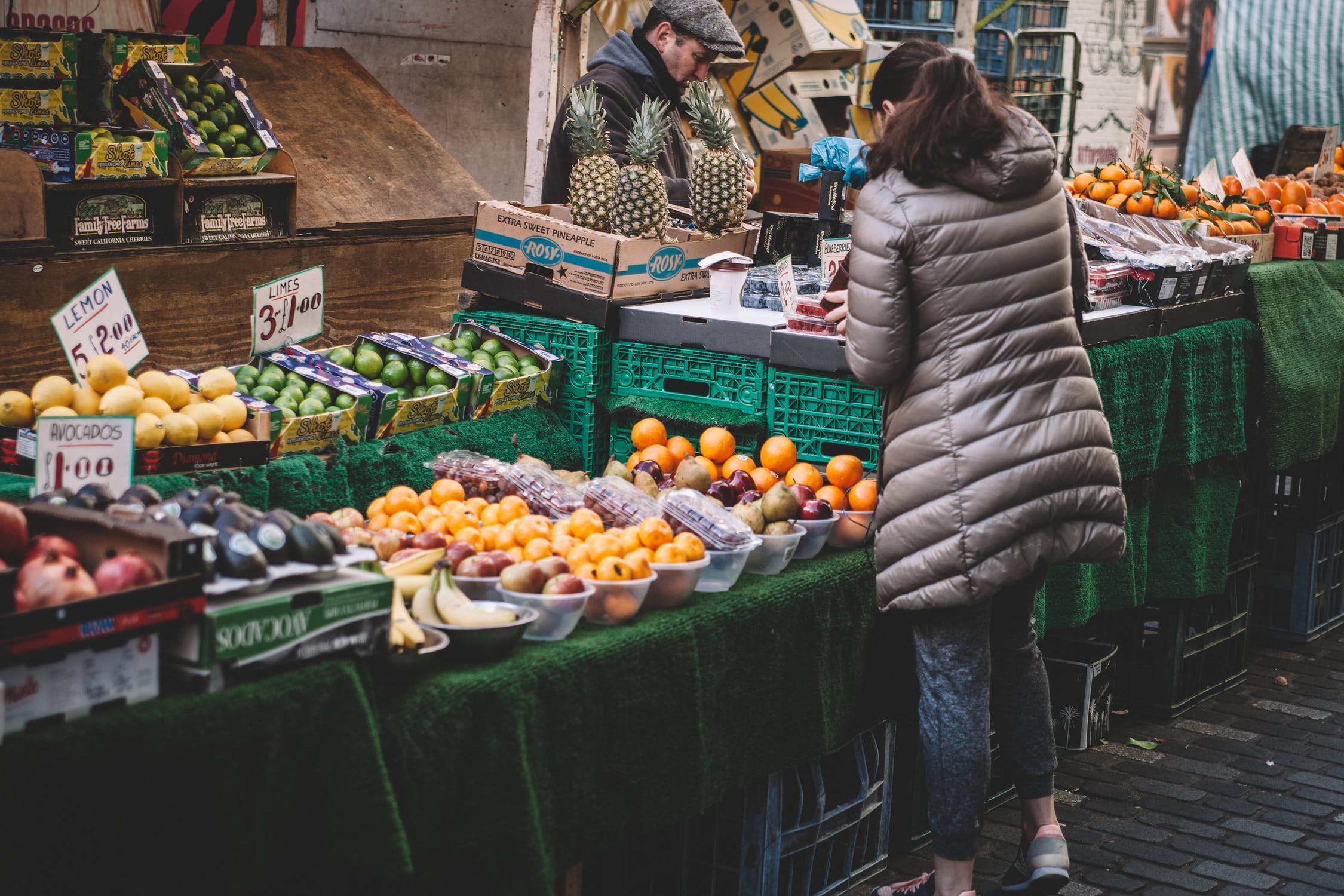 While you can manually collect data from websites, it takes lots of time and energy that can be better applied elsewhere. Using a web scraping tool to extract data saves you time and makes it easier to manage data and generate insights.

Scraping Robot’s HTML scraper is a great tool to use with the Costco developer API. By running any page of the Costco API through our HTML scraper, you can gather data, including,

Once you extract this data it can be shared easily in a downloadable format or run through a formal analysis program. Compared to manual analysis, web scraping makes data easier to share with coworkers or others regardless of their data analysis skills. 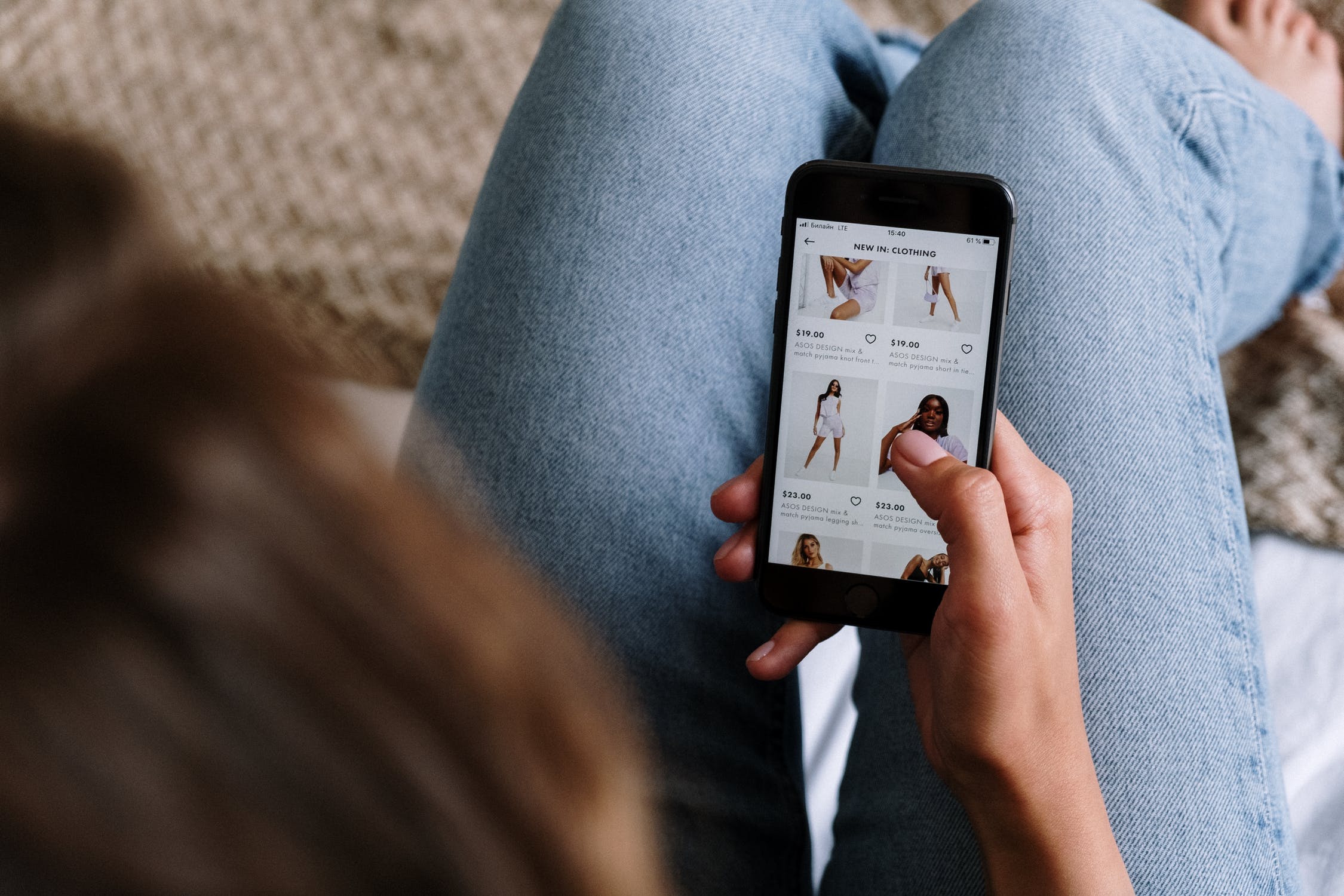 Using the data extracted from scraping the Costco API has many benefits for competing retailers and even smaller businesses competing with Costco’s services and many locations. Here are just a few examples.

Because of Costco’s more than 500 locations in the United States and membership deals, the store is many people’s default choice. Keeping track of Costco’s inventory through web scraping can be indicative of local demand for given products or services. Since the Costco inventory checker connects to the API of nearby locations, small businesses can extract data relevant to their locale.

If you notice that Costco is sold out of a product you specialize in, highlighting your product and price through localized online advertisement makes it easy to take advantage of shortages at major retailers when consumers become open to different options.

An important factor for many consumers is price. One of the major benefits of a Costco membership is reduced prices and deals for buying in bulk. Other larger retailers (Amazon, Walmart, Target, etc.) share a similar strategy. Scraping prices from Costco product price open API allows you to gain a sense of the average industry price. Combining Costco product data with other retail data for analysis creates a clear picture of the market at large, making it easier to discover your place within it.

Once you find the perfect price point in relation to the competition, you can begin the process of marketing that price point and the product details with your insights generated from web scraping.

Similar to other websites, Costco has room on its site for customer reviews and ratings. This makes it easy to discern whether a product will fulfill certain needs and what features it has compared to competing models. Scraping these reviews makes it easy to spot patterns that appear in the reviews. If many people comment that the material is of high quality versus just one or two, then you can start to gather a consensus. While you can do this manually, analyzing the reviews side by side is easier with a web scraping tool.

For competitors, consumer sentiment data makes it possible to be inspired by Costco’s product design that consumers love or create a product that troubleshoots what consumers don’t like. While you should ultimately decide upon your own goals for your organization separate from major retailers, it is important to be aware of what they are offering consumers when trying to market your product or brand as an alternative. 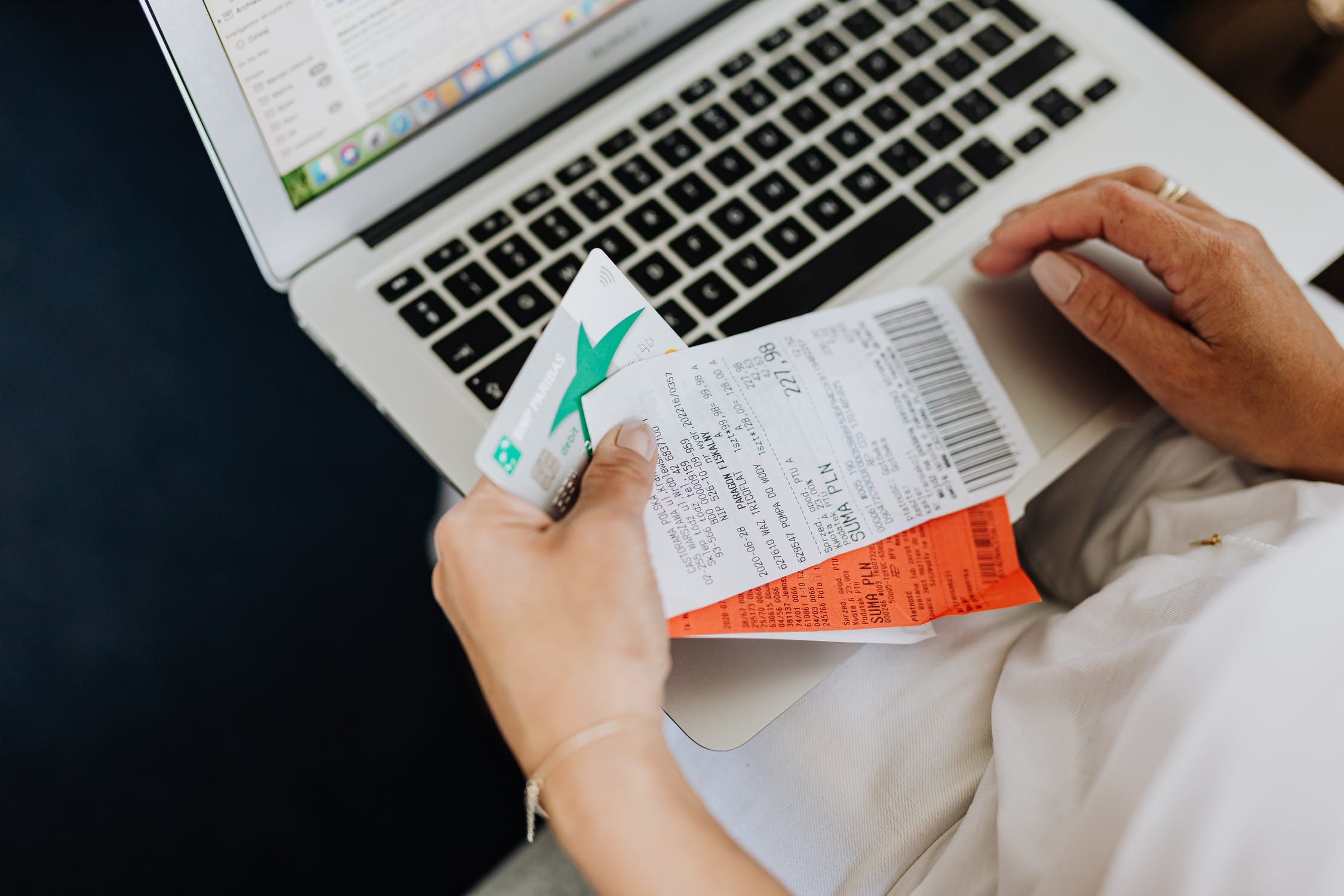 In addition to scraping the Costco API, here are some other ways to use the website to your advantage.

Similar to Costco, Walmart’s API is also home to tons of data such as product information, reviews, and local data. Scraping them both and comparing the resulting insights is a way to develop an idea of the market as a whole. For small businesses, you are likely competing against more than one major retailer (especially Amazon). Completing regular data analysis for each of these large competitors helps you stay up to date and aware of industry changes.

Because major retailers offer local inventory information on their websites, small businesses nearby can easily take advantage of shortages at places like Costco or Walmart. You can also discover what unique products you have to offer local consumers in addition to the basics.
When searching for a new location, small businesses can and should keep in mind nearby chains that will become competitors both locally and beyond. Scraping for nearby locations before picking your own location makes it easier to avoid larger retailers.

The Scraping Robot html API can generate data on a large scale, making data collection faster, more efficient, and reliable. Instead of collecting all this data through web scraping Costco manually, use our API data tools to generate automated data. On top of that, API technology can connect the data you collect directly to your own software for instantaneous results.

API data scraping revolutionizes the process. Individually collecting data from each large retail chain would be time consuming and often overwhelming depending on your resources, and big data is an opportunity to gain an industry edge in any number of ways. With Scraping Robot’s API, you can easily input data from multiple websites and pages by the terabyte, generating industry insights as well instantly usable data.

Our API also comes with the expertise of our team. We provide unique data solutions, manage and develop proxies, and create secure tools for data extraction. If this sounds like a good fit for your organization, then check out our API page to get started. 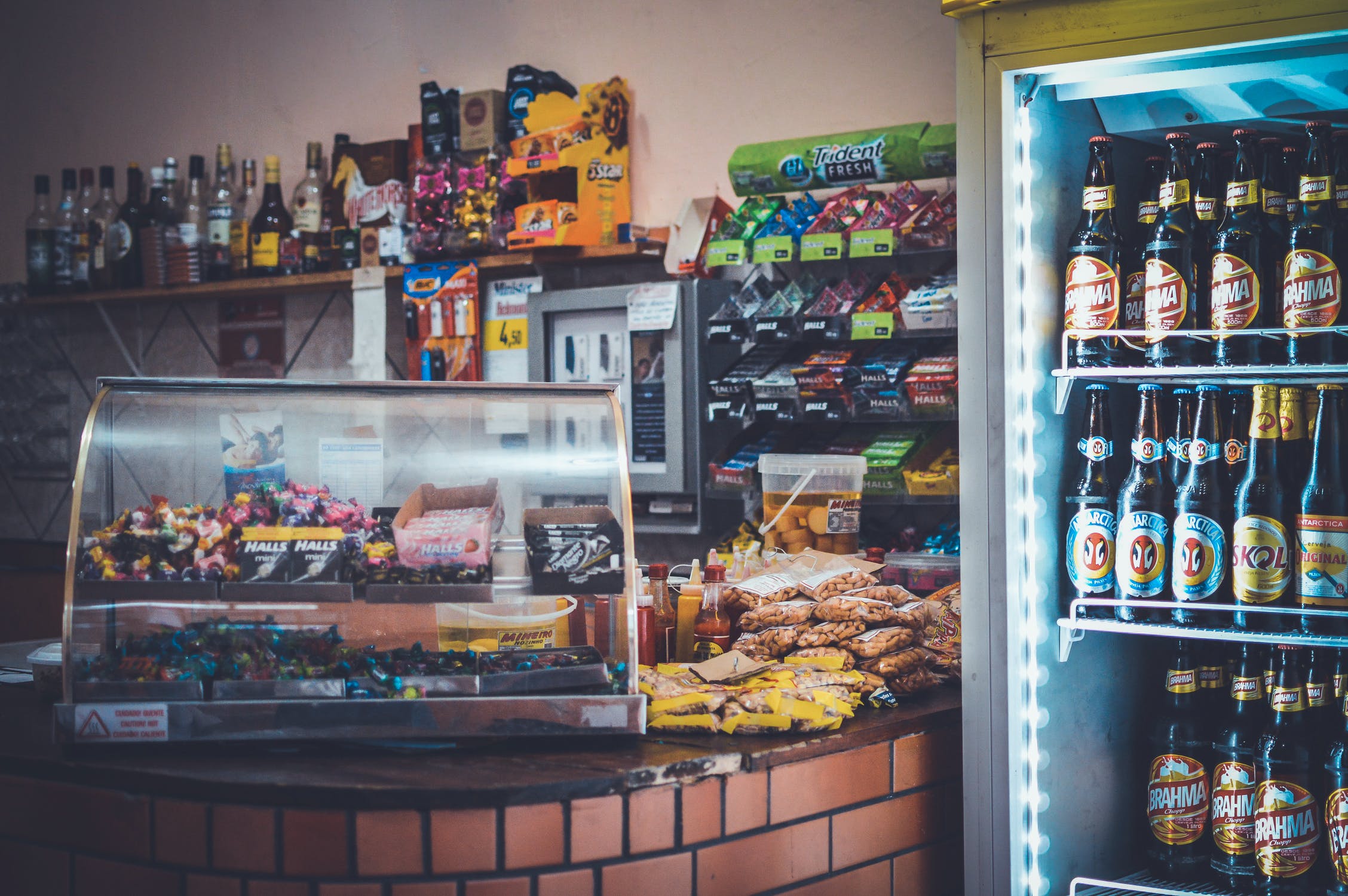 Costco is known for its low prices, membership perks, free samples, and more. The Costco API expands upon the physical locations by offering updated inventory, membership deals, and consumer reviews. Using a web scraping tool to extract data from the Costco site yields many benefits such as finding the perfect price point, staying updated on market inventory, and insights into the minds of consumers. Collecting and analyzing this data makes it easier for your organization to find its place amongst the mass retailers that often dominate the market. The Scraping Robot API makes it easy to directly input this data into analysis programs in order to make data-driven decisions in the future.

Data Collection Tools (And Web Scraping!) Explained
4 Reasons To Implement API Strategies In Your Business
Competitor Analysis Data: What It Is And How To Use It
How To Use Data Integration Tools To Access Web Data